SWALEDALES
The largest entry to date for this sale of Swaledale individual females on behalf of the Swaledale Sheep Breeders Association experienced a buoyant trade throughout. The presale show judging was in the capable hands of James Metcalfe, Muker who awarded his championship rosette to lot 49 a gimmer shearling from RC Hallam, Horton in Ribblesdale. This sharp coloured gimmer shearling was sired by Hundith Ewbank and scanned in-lamb with a single to Ghyll House Jawbreaker which went on to sell to the days top price of 3000gns to Messrs Lawson & Sons, Hundith. Other noted prices for gimmer shearlings was the pen leader from A&M Skidmore, Tebay sired by Oakbank Emerald scanned with twins to Buttrig Viceroy which sold to 1300gns. All gimmer shearlings forward averaged £1273. Swaledale ewes sold to a top of 900gns for the first priced ewe from T Brogden, Hellbeck sired by Brownber Polo scanned with a single to Brownber Reagent, with others from the same home to 600gns carrying twins. 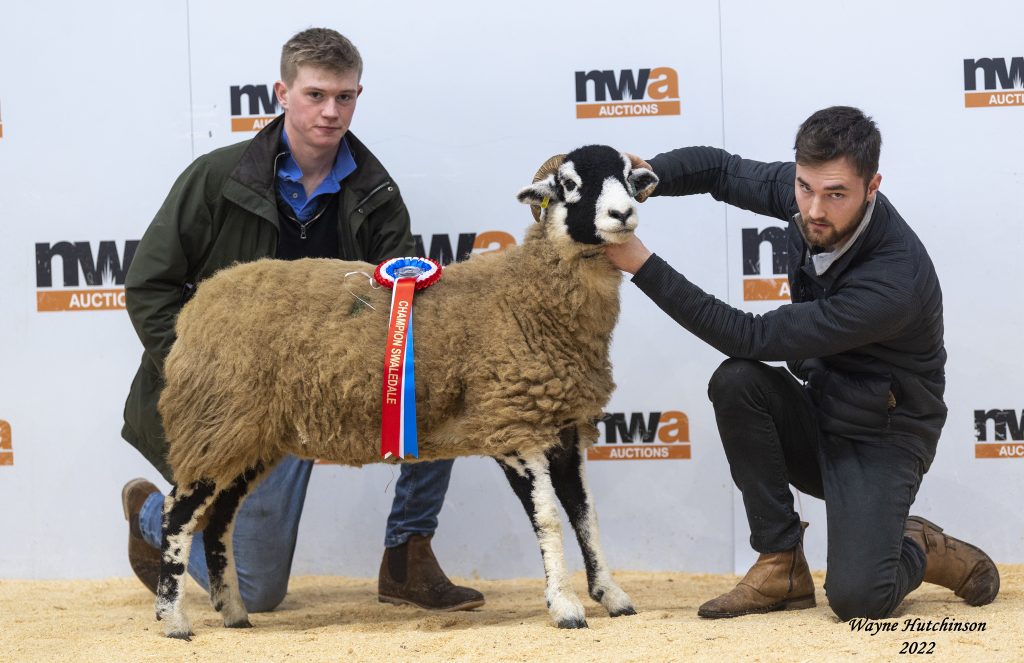 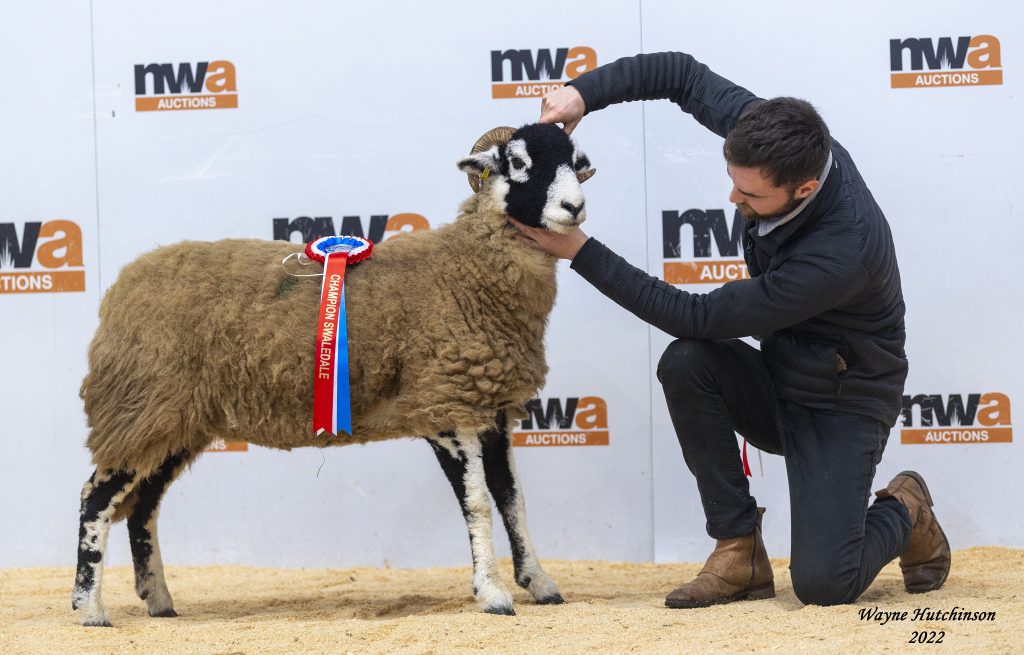 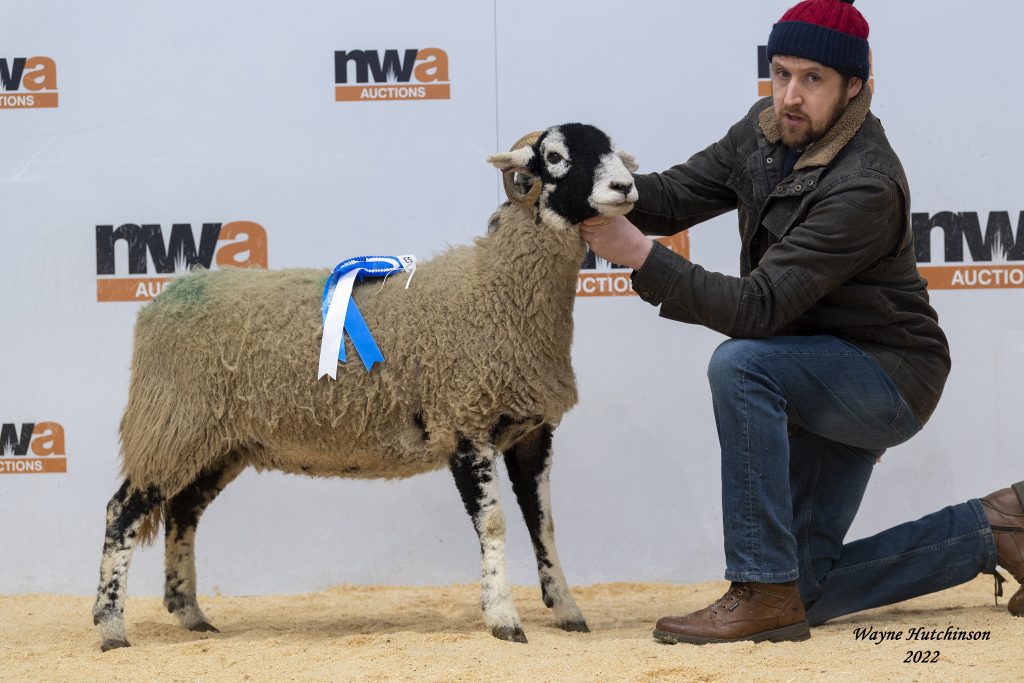 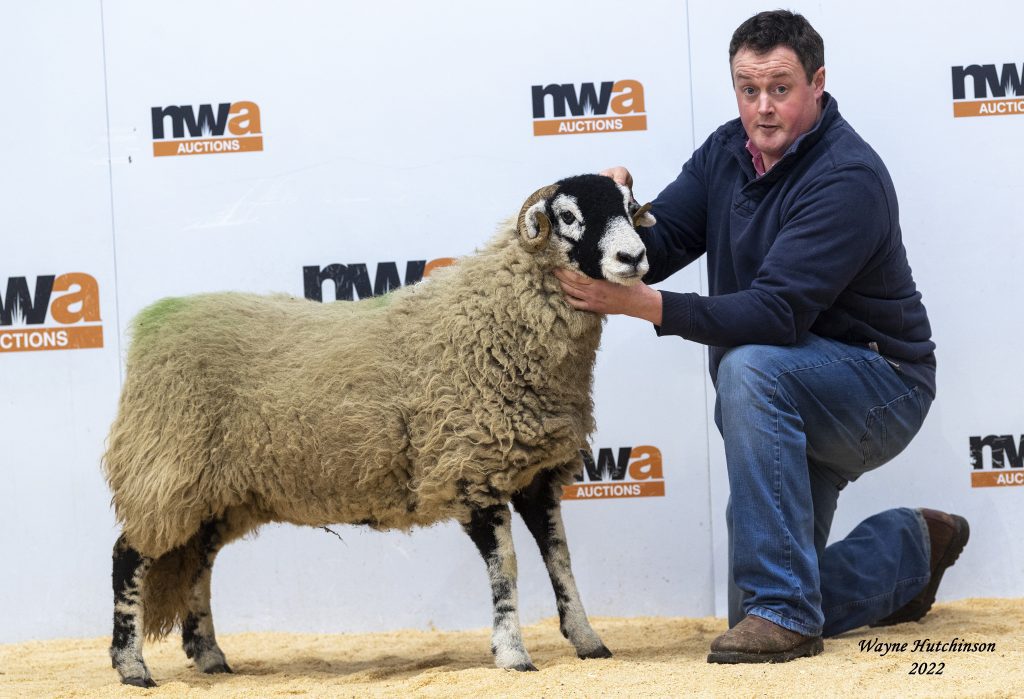 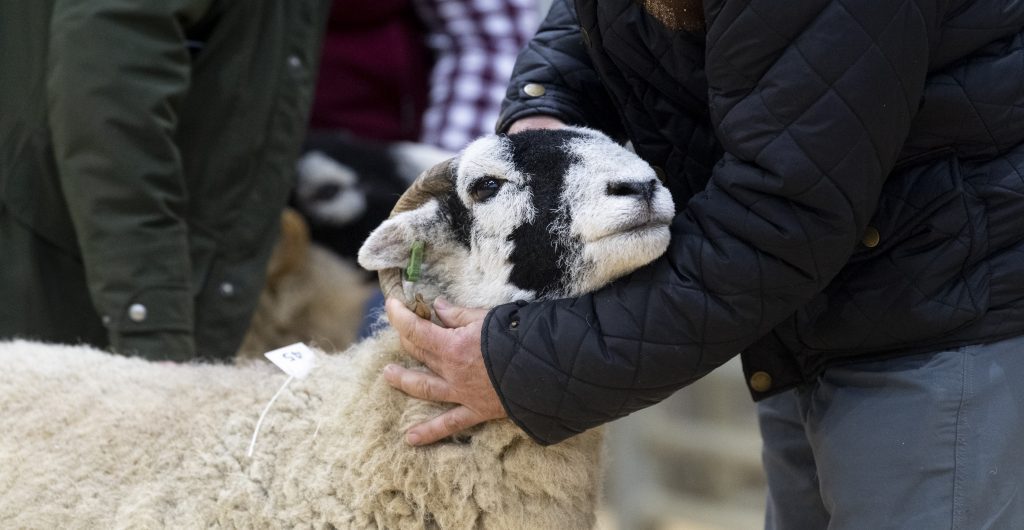 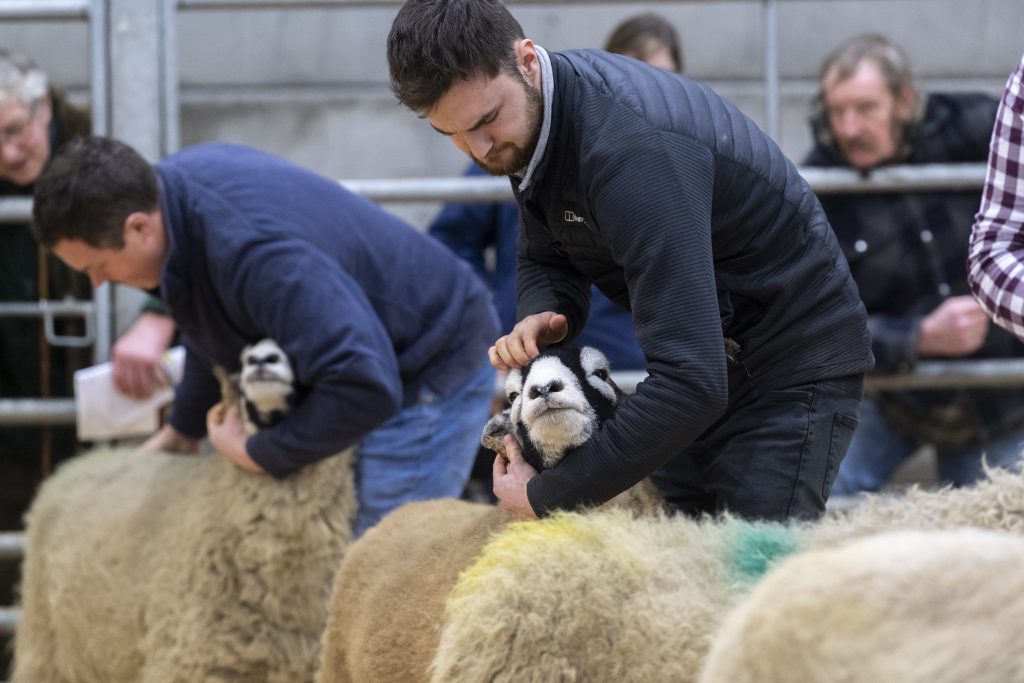 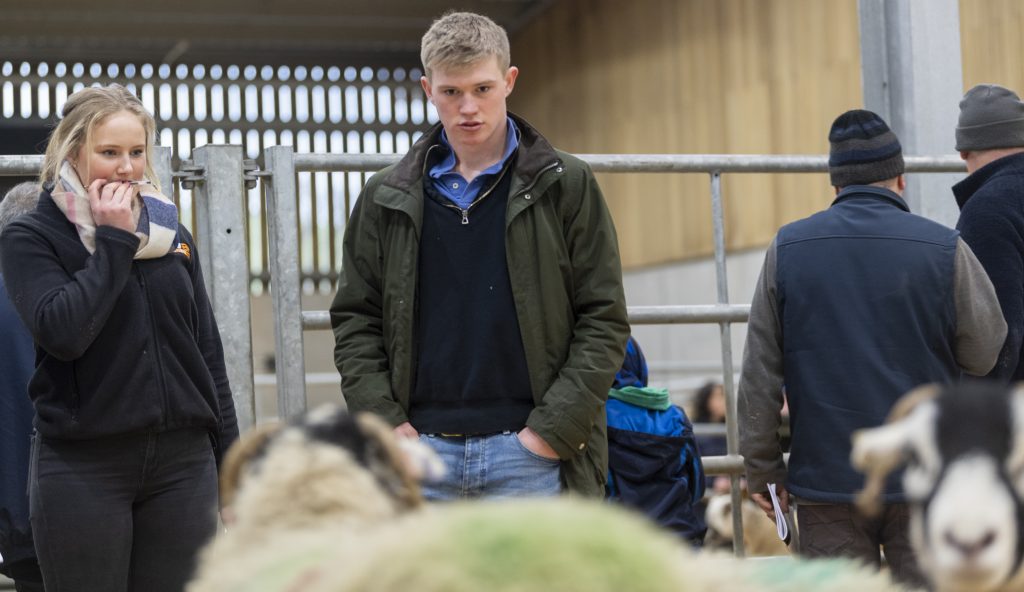 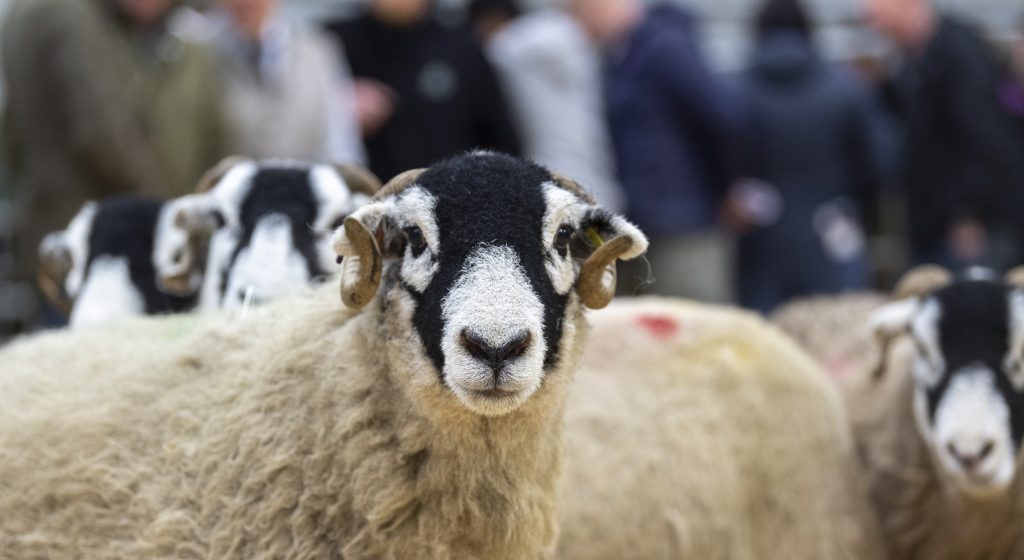 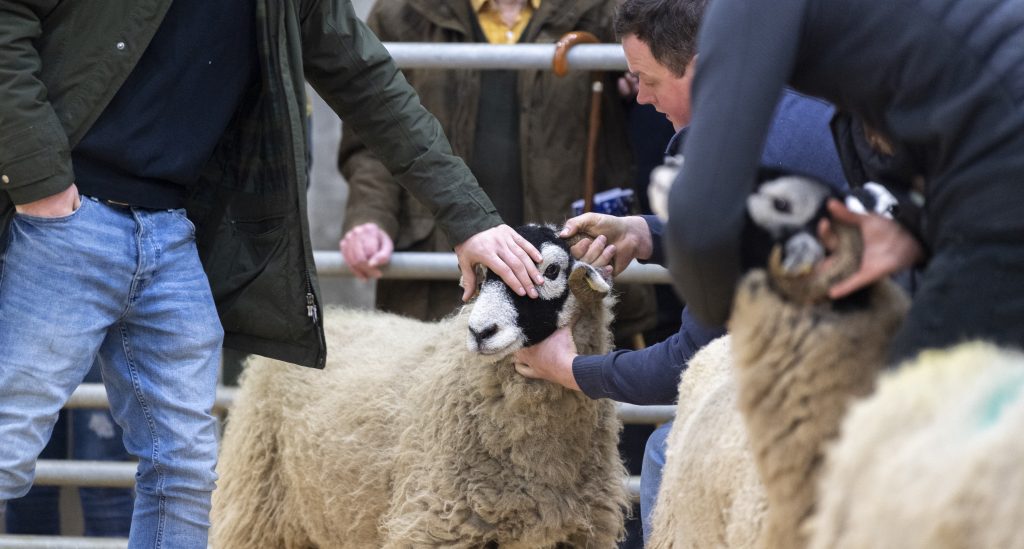 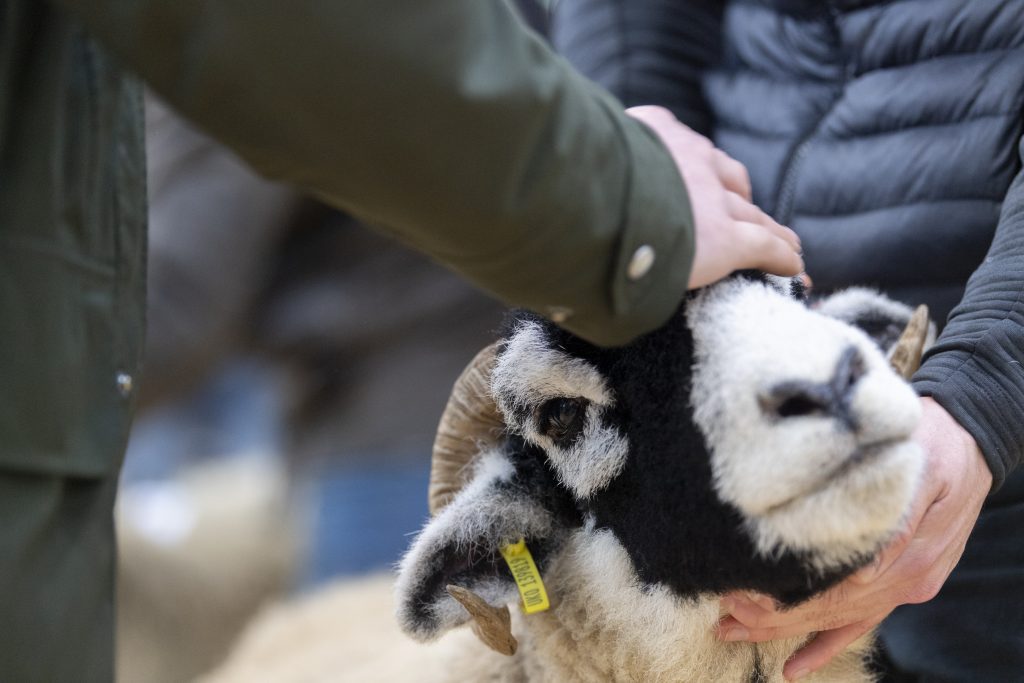 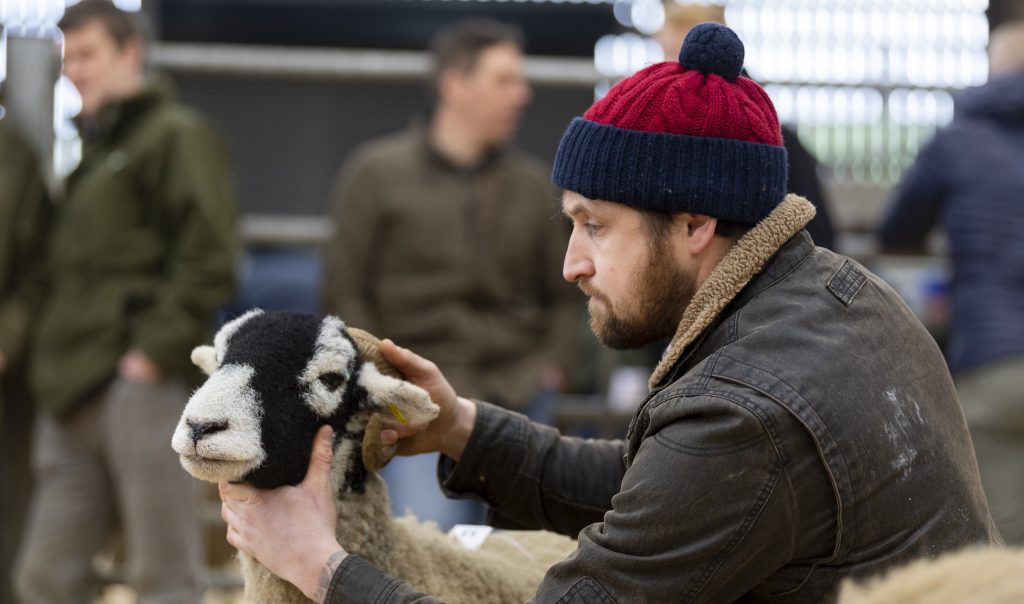 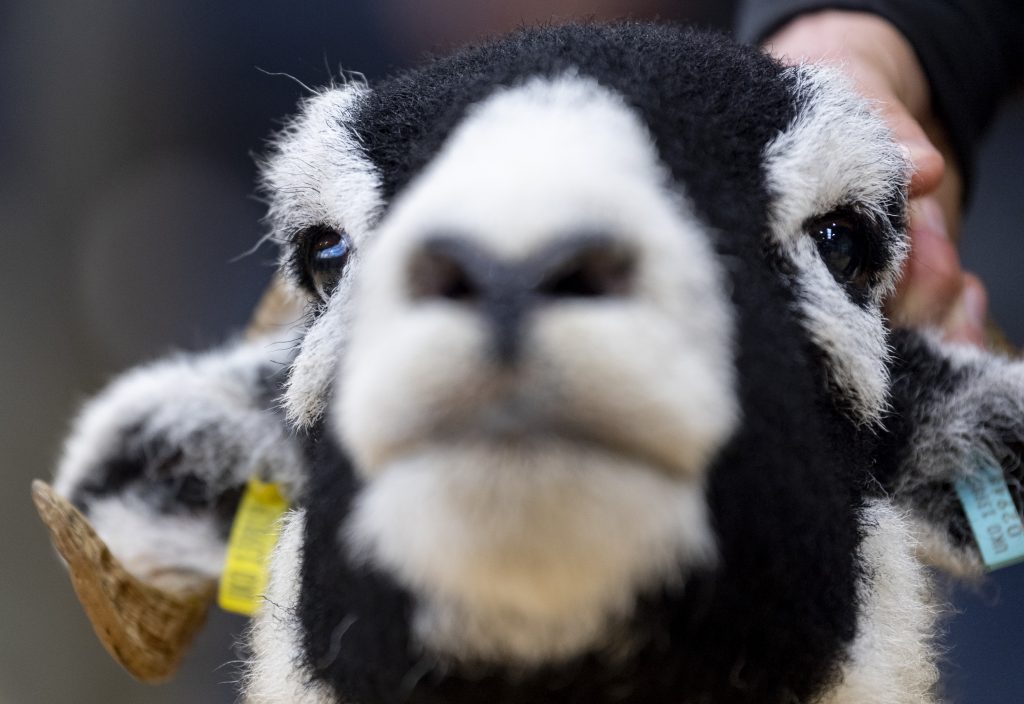 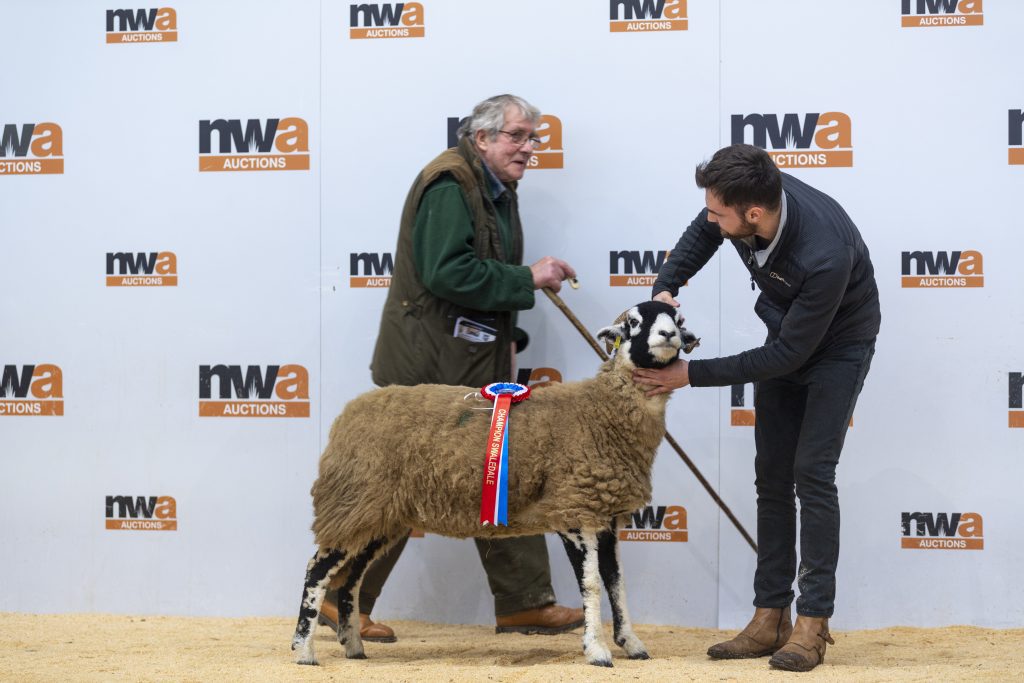 Back to Sale Reports...